Before Janet Guthrie and Danica Patrick, there was Louise Smith — pioneering race car driver and NASCAR legend. As the first woman inducted into the International Motorsports Hall of Fame in 1999, the “Good ‘Ol’ Gal” from Greenville, South Carolina, is also the inspiration behind Disney Pixar’s “Cars 3” character Louise “Barnstormer” Nash (voiced by Margo Martindale). The name serves as a tribute to the driver and her infamous No. 94 1950 Nash Ambassador. Known for her flair and fearless crashes, Smith’s success and style made history in the racing world. 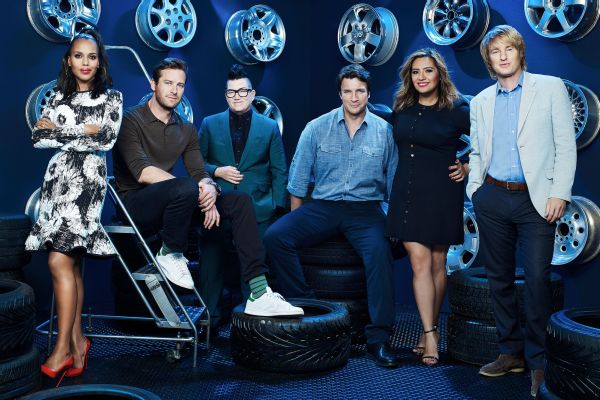 Her journey began with the support of a then-young promoter, Bill France Sr., the eventual co-founder of NASCAR. France helped launch Smith’s career, and she quickly fell in love with the sport.
She gained national notoriety in 1947 at the Daytona Beach and Road Course race, where, legend has it, Smith went to watch but ended up on the track. Entering her husband’s new Ford coupe in the race, the “Barnstormer” wrecked and landed herself on the front page of newspapers across the country.
Known as the “First Lady of Racing,” Smith crashed several cars and broke innumerable bones. In fact, one wreck left her with 48 stitches and four pins in her left knee; others are claimed to have nearly taken her life. Her boldness and spectacular speed took the racing world, and many of the men in it, by surprise.
Smith won an impressive 38 races across four divisions from 1947 to 1956, when she retired. She remained active in the racing world for nearly four more decades before her death in 2006 at age 89. Her legacy lives on with “Car 3,” which hits theaters on Friday.