Google Defends Employing Humans to Listen to Some Voice-Assistant Recordings 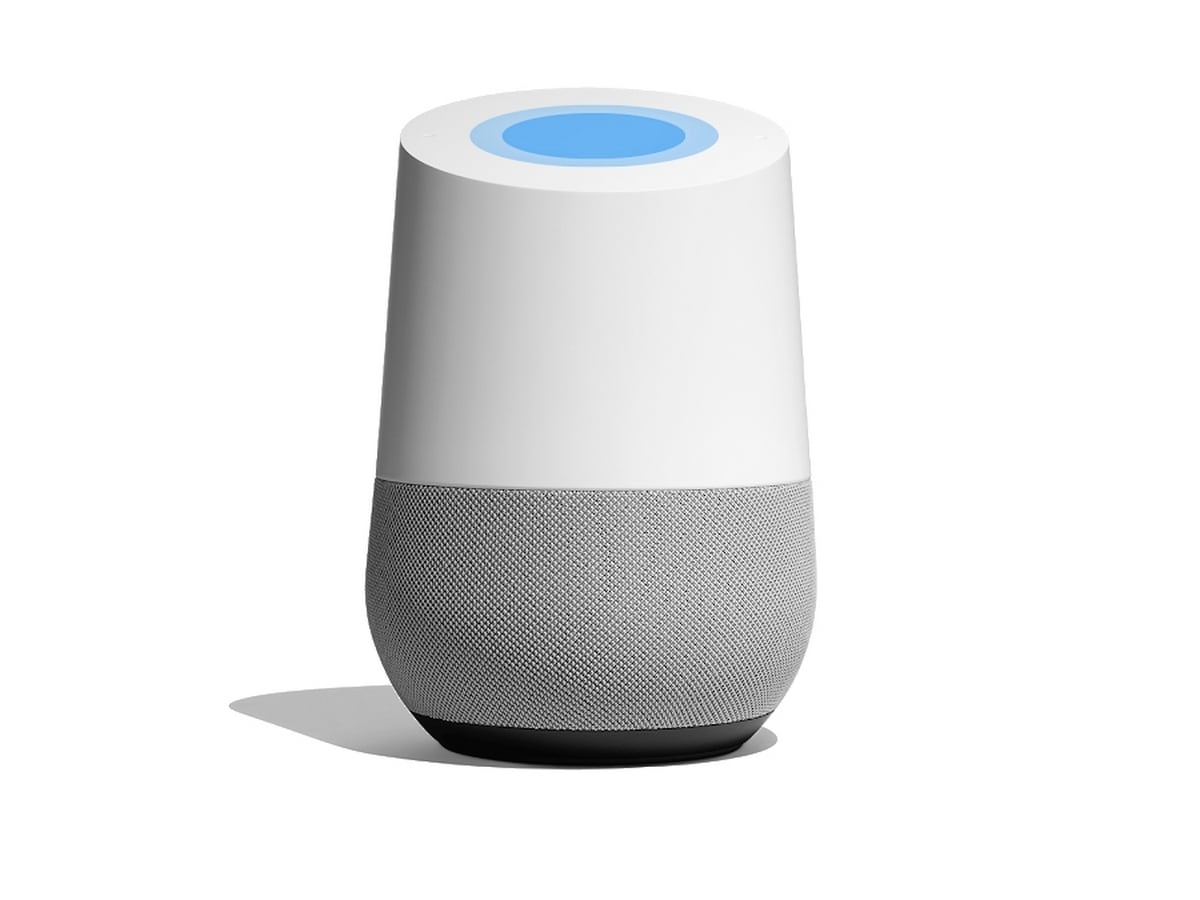 Contractors employed by Google listen to recordings of conversations customers have with their Google voice-activated devices, the search giant said Thursday, adding to a string of privacy concerns about technology companies’ data collection practices. Google said contractors review a small percentage of the recordings made by customers through Google Assistant devices, such as Google Home and phones using Android software. The disclosure follows a report from a Belgian news site that obtained samples of the recordings.

Though Google said just two-tenths of a percent of recordings are used for human review, it also disclosed that customers may occasionally be recorded even when they aren’t using Assistant.

Human review of the recordings is necessary to improve the software’s understanding of various languages, Google said in a blog post.

“Language experts review and transcribe a small set of queries to help us better understand those languages,” wrote Google product manager David Monsees. “This is a critical part of the process of building speech technology.”

How and why voice-reliant devices record customer queries has been a hot-button issue this year. Amazon, for instant, records and retains conversations on its Alexa devices, and it employs humans to review some of them. The company is facing several lawsuits from customers who say they didn’t consent to having their voices or those of minors recorded.

Google said that the recordings obtained by Belgian site VRT NWS were a breach of privacy and that it is investigating. “We are conducting a full review of our safeguards in this space to prevent misconduct like this from happening again,” said Monsees.

The latest disclosure from Google highlights how human reviewers are often at the heart of what many tech firms say are automated processes. Thousands of humans, as well as software, review content on Facebook, YouTube and other social media sites to ensure that they are appropriate.