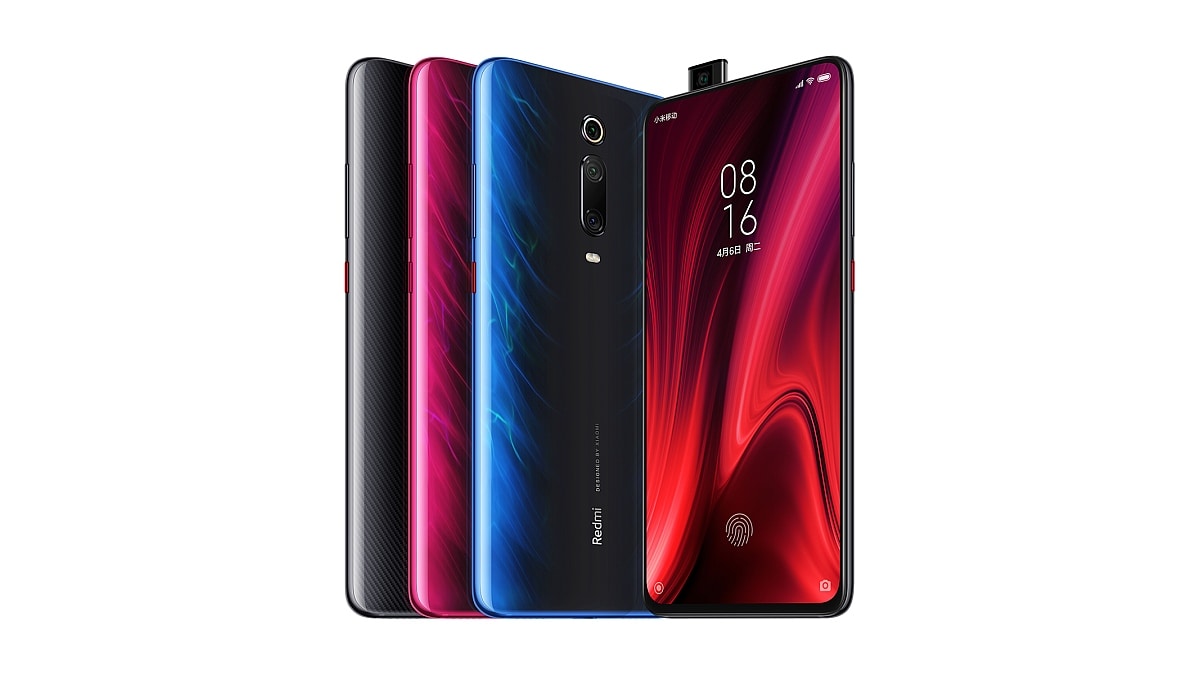 Aiming to work better on camera technology, Chinese handset maker Xiaomi has registered a research and development company in Tampere, Finland, the media reported. The city is home to camera experts, thanks Nokia having a research centre there for years.

Notably, the Finnish town of Tampere houses have some of the world’s best camera experts.

The handset maker’s new business activities in Tampere would focus on product development, however, it would initially start with camera technologies.

“Xiaomi follows the steps of Huawei and is finding Finland as an attractive source of skilled labour. Huawei became a new home to lots of former Nokia experts and after partnering with Leica, Huawei devices now have a reputation of being the best or among the best camera phones on the market. Xiaomi is probably hoping to achieve the same thing,” the Nokiamob.net report added.

The focus of the new centre, located within premises of the Tampere University of Technology, was on camera, audio and imaging technologies for consumer electronics.