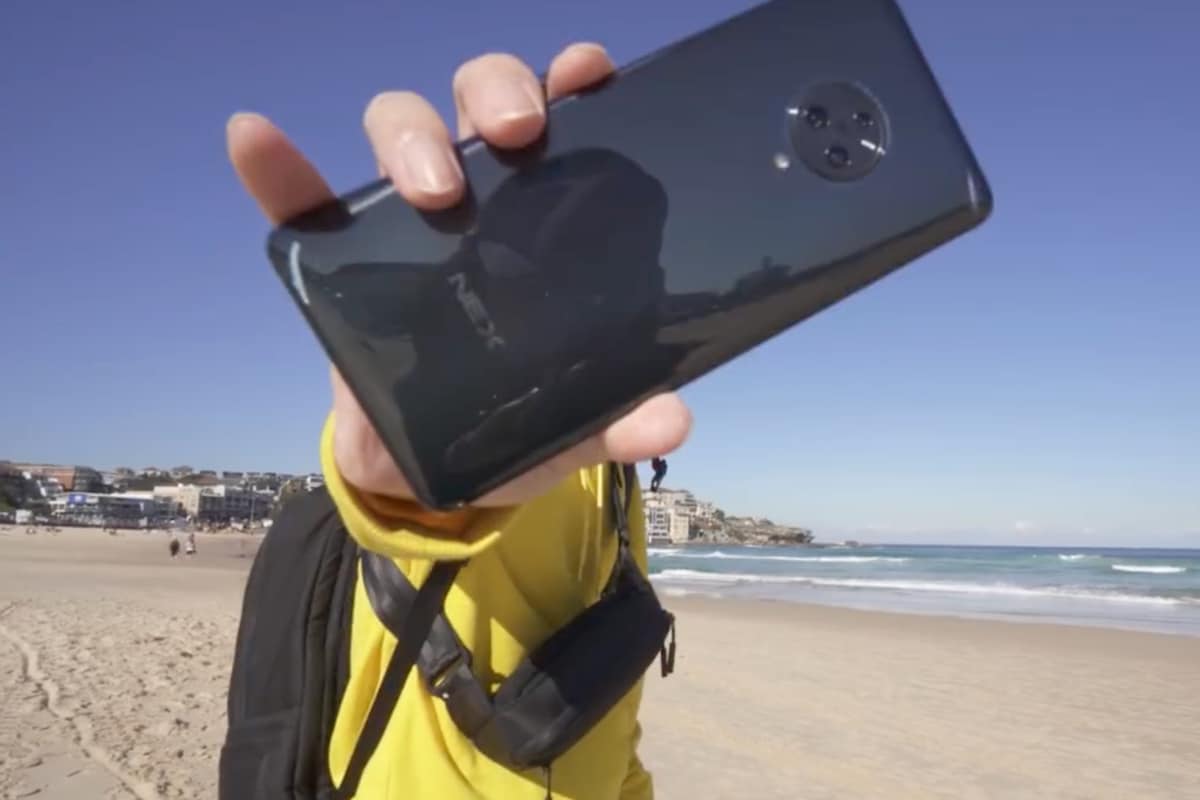 Vivo Nex 3 is expected to launch sometime in September this year. The successor the Nex 2 has already been leaked in several ways these last few weeks. Vivo Nex 3 is expected to sport a ‘waterfall display’ design and the company will also release a 5G variant of the phone. A video has been doing the rounds online, revealing just about everything about the phone’s design, except for the exact specifications. Now, new leaks have tipped more details about the upcoming flagship from Vivo, such as the charging standard on the Vivo Nex 3, and its camera’s resolution.

A freak leak has cropped up on Weibo, which reveals some more details about the Vivo Nex 3. Another leak suggests that the upcoming smartphone could be the company’s first phone to support its 120W Super FlashCharge technology and a 64-megapixel camera sensor. The leak also sheds some light on possible key specifications.

Vivo first announced its 120W Super FlashCharge technology ahead of MWC Shanghai earlier this year. At the time, Vivo claims its technology can fully charge a 4,000mAh battery in just 13 minutes. Vivo Nex 3 is expected to be the first smartphone to feature this technology.

Besides this, Vivo Nex 3 may be powered by Qualcomm’s Snapdragon 855 Plus SoC. The phone will also feature a 99.3 percent screen-to-body ratio, according to the Weibo post. However, the post also goes on to mention support for 44W charging. Vivo Nex 3 will include a massive 6,400mAh battery, according to the leak.

Vivo Nex 3 is expected to sport a new ‘waterfall display’ design. According to a leaked video, the design features curved edges and a unibody style. Previously leaked images had also pointed towards a similar display design.

Vivo is expected to launch the Nex 3 sometime in September, with a September 1 launch likely. With more leaks coming out these last few days, it seems like we won’t have to wait much longer for the phone’s official launch.