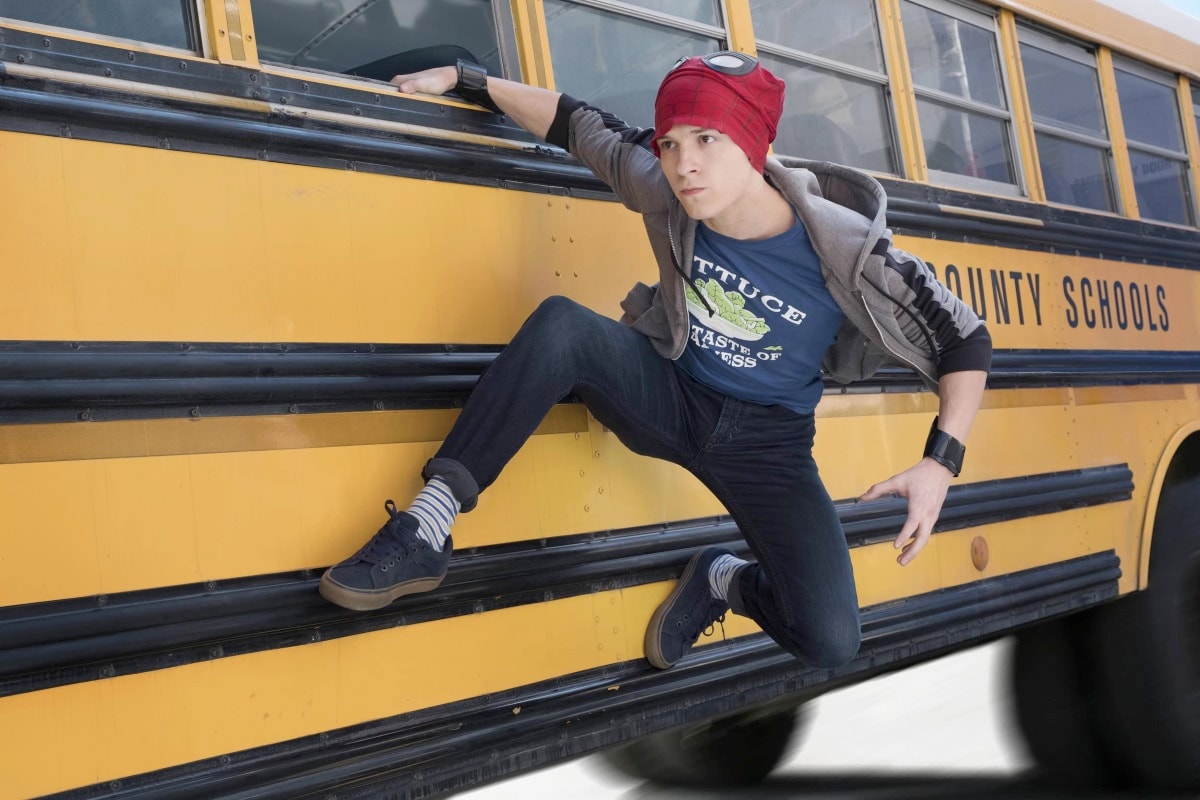 Sony Pictures chairman and CEO Tony Vinciquerra has dashed the hopes of Spider-Man and Marvel fans waiting to hear that the beloved character would return to the Marvel Cinematic Universe. At an event on Thursday, Vinciquerra said that “for the moment, the door is closed” even as there is “no ill will” between Sony and Marvel Studios. Back in August, Sony and Marvel-owner Disney failed to reach a new agreement that would allow Marvel Studios president Kevin Feige to continue producing Spider-Man movies, which meant that the character would be exiting the MCU after five films. For what it’s worth, Vinciquerra did add that that “it’s a long life”, which can be read as that Spider-Man might one day return.

Speaking at Variety’s Entertainment & Technology summit on Thursday, Vinciquerra claimed one of the reasons for the Spider-Man MCU split was down to Feige being “stretched incredibly thin” thanks to Marvel Studios’ upcoming projects. Feige is currently working on MCU’s Phase Four slate of 10 films and TV shows, four announced projects likely to be part of Phase Five, and several projects in development that would include the Fox comic book assets such as the X-Men, Fantastic Four, and Deadpool, acquired by Disney earlier in March. That is in line with the studio’s response immediately after the fallout in August.

Also present at the event was Jon Favreau — who has a long association with Marvel, and plays Happy Hogan in the MCU — and he lent his thoughts about the situation too: “I’ve been talking to everybody about it, […] I’m cautiously optimistic. I think it’s a long way away and I think the collaboration has been really strong up to this point so I’m hopeful that there’s away for us all to play together going forward.”

Meanwhile, Vinciquerra believes Spider-Man will do “fine” outside of the MCU, pointing to Sony’s success with Spider-Man: Into the Spider-Verse and Amazon Prime Video series The Boys. The former won much critical acclaim and even won an Oscar, while the latter has generally favourable reviews and has become one of the most watched originals for Amazon, the company claims, surpassing its predictions for viewing.