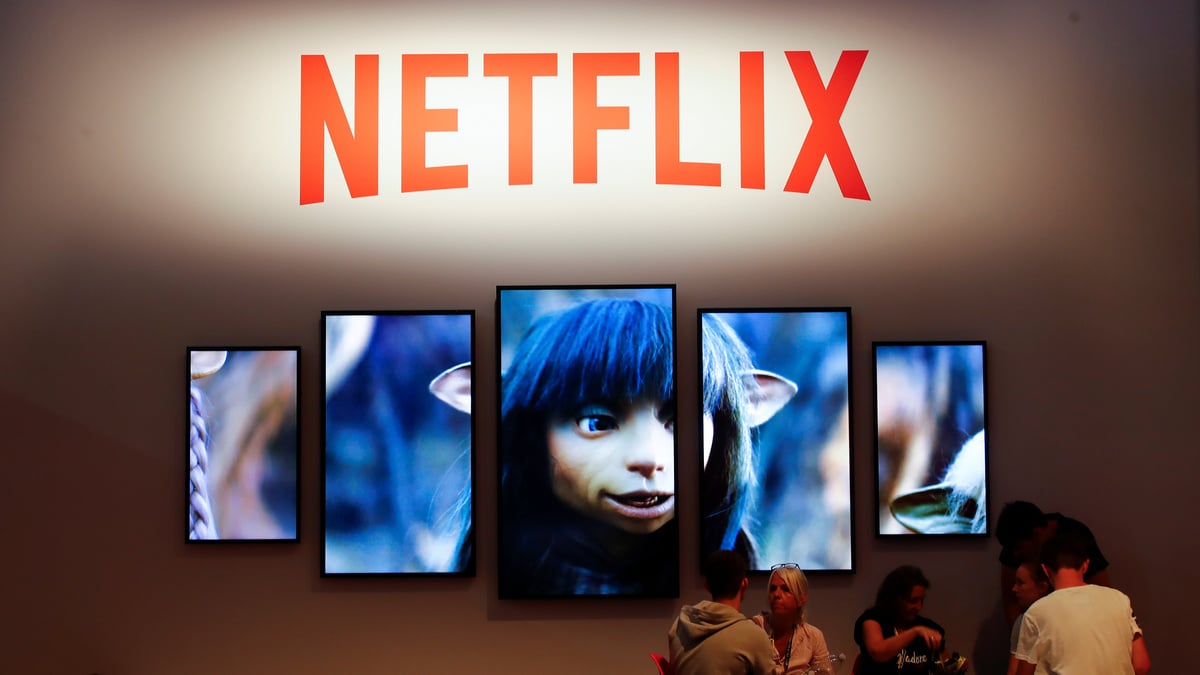 Netflix’s subscriber growth is bogging down even before the leading video streaming service confronts high-powered threats from Apple and Walt Disney.

The latest sign of the challenges the company is facing emerged Wednesday with the release of its third-quarter results. The numbers provided further evidence that Netflix’s salad days may be over, particularly in the US, where most households that want its 12-year-old streaming service already have it.

Netflix added 6.8 million subscribers worldwide from July through September, below the 7 million customers forecast by the Los Gatos, California, company. Just 520,000 of those subscribers were picked up in the US, below the 800,000 that management anticipated. The shortfall came after Netflix lost 123,000 subscribers in the US during the April-June period, marking its first contraction in eight years.

The latest miss on US subscriber growth “spells trouble for the company ahead of heightened competition,” said eMarketer analyst Eric Haggstrom. “The fourth quarter represents a completely new ballgame for Netflix.”

Uncertainty about Netflix’s future growth is the main reason the company’s stock had dropped by about 30 percent below its peak price of $423.21 (roughly Rs. 30,200) reached 16 months ago. Netflix’s shares surged 10 percent in extended trading Wednesday, apparently because some investors had been bracing for an even bigger letdown in the third quarter.