Netflix Is Cutting Back on Standup Comedy Specials 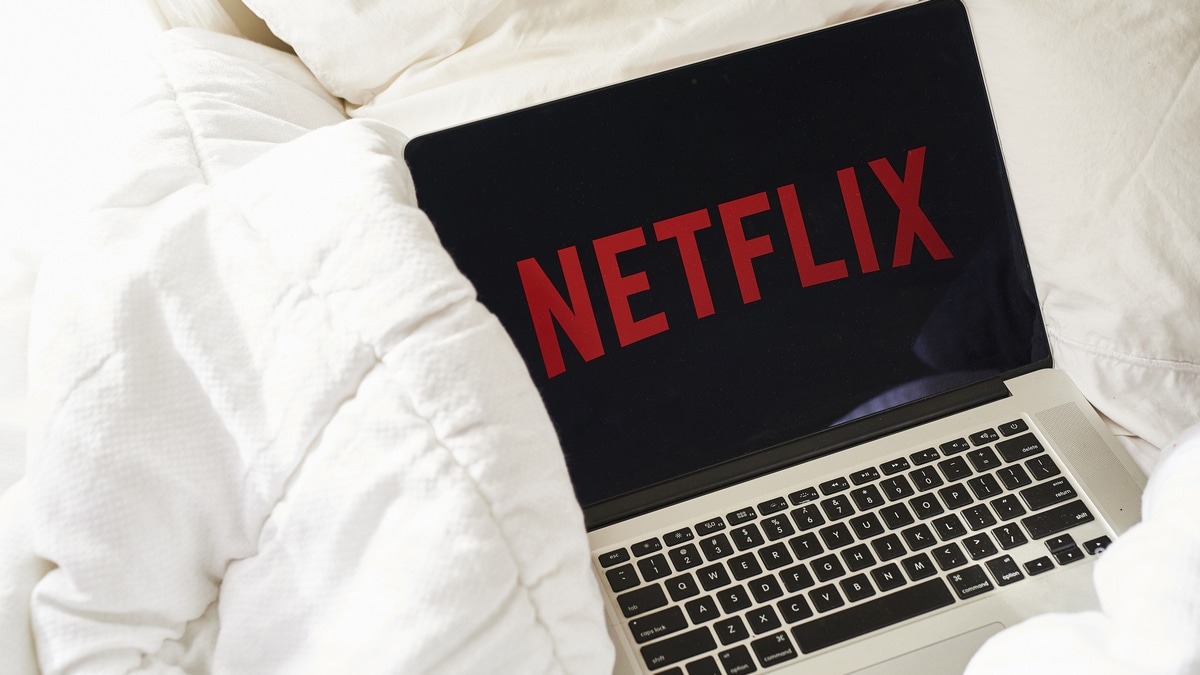 After pouring hundreds of millions of dollars into standup comedy specials from the likes of Jerry Seinfeld and Dave Chappelle, Netflix is cutting back.

The online video service is releasing fewer standup specials this year than either of the past two years, according to data analysed by Bloomberg. Netflix has streamed about 30 such shows so far this year, compared with more than 50 at this point last year.

The company says it’s refining its strategy after relying on standup as a magnet for new subscribers over the past few years. While Netflix is still releasing plenty of specials, the company is now investing more in areas like sketch comedy and shorter sets from lesser-known comedians.

Any shift at the online giant can ripple through Hollywood and Wall Street, where investors hang on quarterly financial reports like the one due Wednesday. Standup comedy has been a key area for Netflix — even if it makes up just a fraction of the $15 billion (roughly Rs. 1,10,000 crores) the company will spend this year on movies, TV shows, documentaries and other programming.

“Netflix built the world’s best library of standup comedy in just four years,” said Brian Volk-Weiss, chief executive officer of Comedy Dynamics, one of the largest comedy producers and distributors. Comedy Dynamics made Ali Wong: Baby Cobra, and Volk-Weiss created the Netflix series The Toys That Made Us.

Netflix cornered the market for standup by paying a reported $20 million (roughly Rs. 143 crores) per show for Chappelle, Amy Schumer and Chris Rock. The three previously made specials for HBO, which has since pared its comedy budget, saying the costs are too high for shows that aren’t that popular.

“It’s hard for me to pay exorbitant prices,” Casey Bloys, HBO’s head of programming, said in 2017. “When prices come down, or when it makes sense again, it’s relatively easy to get back in. We’ll wait it out.”

For Netflix, standup has been a relatively cheap way to build a large library of programs that feature celebrities famous all around the world. The Los Gatos, California-based company’s deep pockets enticed Seinfeld and Ellen DeGeneres to tape specials for the first time in a while.