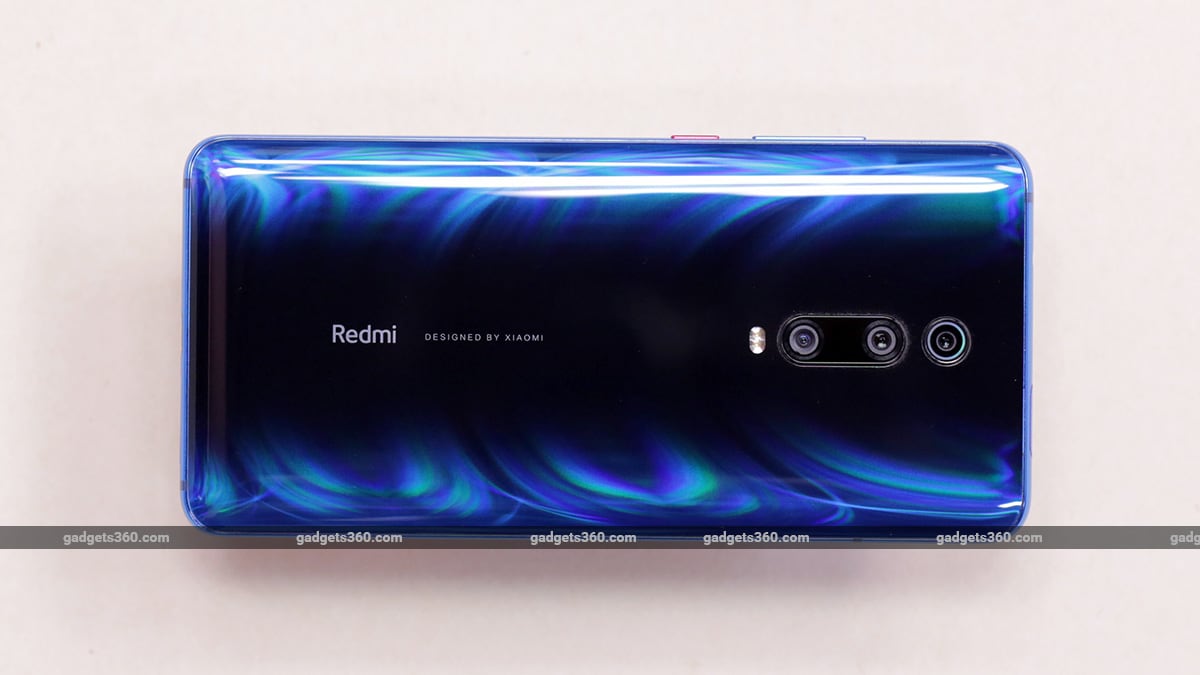 HIGHLIGHTS
IN THIS ARTICLE

Xiaomi pulled off a surprise in December when it launched only the Redmi K30 phone in China, contrary to rumours of a simultaneous Redmi K30 Pro debut as well. While new leaks keep coming, the company’s latest move confirms that the Redmi K30 Pro’s launch is not too far. Xiaomi’s Vice President and Redmi Brand’s General Manager, Lu Weibing, has announced that the Redmi K20 Pro is being discontinued this month. The move is surprising, since the phone is yet to finish a full calendar year of the product cycle. However, the discontinuation is also a sign that Xiaomi is making way for the Redmi K30 Pro.

Weibing mentioned in his Weibo post that the company has shipped over 5 million units of the Redmi K20 Pro₹ 24,478 globally so far. However, the well-received budget flagship will be discontinued in February. To recall, the Redmi K20 Pro went official in China late in May last year, which means the phone is will be around 3 months shy of completing the standard 12-month cycle of a typical flagship once it gets discontinued in February.

However, Weibing’s post doesn’t clarify whether the Redmi K20 Pro’s discontinuation later this month is limited to China only, or if it will be implemented simultaneously in other markets as well, including India. We reached out to Xiaomi India for a statement regarding Weibing’s announcement, and how it will affect the Redmi K20 Pro’s availability in the country.

A Xiaomi spokesperson provided the following statement in response, “Redmi K20 series will.